8 Ways to Have Better Self Confidence

I remember crying every single night. I would look at myself and hate what I was seeing.  I was not happy with who I was because I kept hearing what people thought of me, and I cared about it. After a while, I decided that I didn’t want to cry myself to sleep anymore and that the opinion of others was not going to define me. I knew deep down I was pretty and that I had so much to offer,  so why was I letting the people tell me otherwise? My self-confidence depends on me, not on them, right?

I started doing certain things to make myself feel better and more confident, and after a few months I was a person who was in love with herself.  If you are feeling like I did, follow these small tips on how to increase your self-esteem, and I promise you, you will love that beautiful face of yours.

And know that no matter what, you are truly beautiful and loved by the people that surround you.

I’m Not A Damsel In Distress 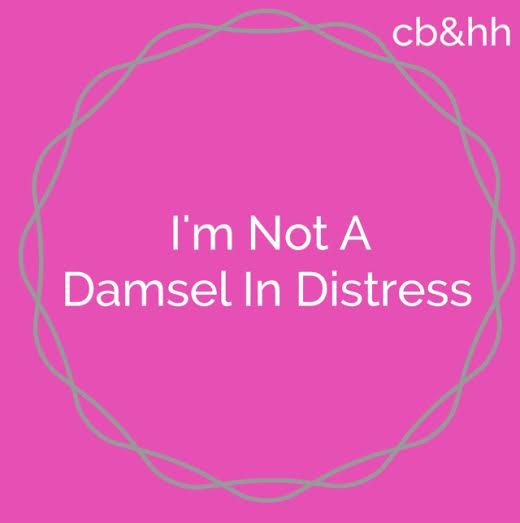 Rapunzel needed the help of prince charming to be freed from the tower and from her mom. Even if a couple of centuries had pass,  girls nowadays believe that we need a prince to save us,  but instead of a tower we are trapped in our bodies and instead of an evil witch, we want to be freed from our emotions

When I was younger, I believed that society was really screwed. I always hated how society defined beauty. I hated  how having the latest phone defines your status. I hated it when a girl wanted a boy to feel completed, to feel stronger.   I’ve always believed in girl power, in feminism (even if I didn’t know that word yet).

I’ve watched so many romantic movies, and I’ve read so many YA books that I wanted romance in my life. I liked a boy, and I fantasized about him; how we are going to live in a beautiful house and he will come back from work with his suit on, and I will be an amazing well-known writer.  In my fantasies, I was a writer, a hard-worker, and not just someone’s perfect wife.I wanted to find someone who will support me no matter what, but that will see me succeed.

There was a moment in my life that I went through some bad experiences. Really bad ones. I had support of friends and family, but I found out that being my own support is the key to happiness. I was trying to be strong.

.And then, I was strong for so long that I gave up. I stopped thinking  about what can I do to feel better, and instead I seek the help of a boy. I became what I feared the most: a damsel in distress.

If I had a bad day, and instead of eating some chocolate and watching FRIENDS, I would call my boyfriend and cry on the phone about whatever had happened that day. I stopped taking care of myself, and I let someone else do that for me. There was a moment that he was not longer a support system, but he was the only person that would save me.

I got used to that, to always need a prince charming to rescue my sorrows. When we ended things, I realized that being in distress was not going to do anything to my situation, and it was time for me to become my own prince charming.

I tried to get up from my bed and take a shower. I tried to eat healthier and go to the gym. I went to parties and to my friends’ apartments. I tried to move on from the bad moments I was going through.  I realized that I wanted someone to make me stronger, not to make me someone strong.  I was the only one who was capable of making myself smile again, and the only one who could control my emotions.

Having someone supporting me was great, but I never thought of all the people who were there for me, and that’s what made me stronger. Knowing that I can and pushing myself was made me a stronger person.

I realized that I am not a damsel in distress, but my own prince charming.